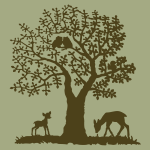 Moving to Cornwall was a lifelong dream and now that we’re here we love it!

But, despite having holidayed here for half a century (!), there are a few things we’ve only learnt about this wonderful county since we arrived in January 2017.

So, to celebrate the 6th anniversary of our arrival, we thought we’d share with you 10 fun facts about Cornwall… 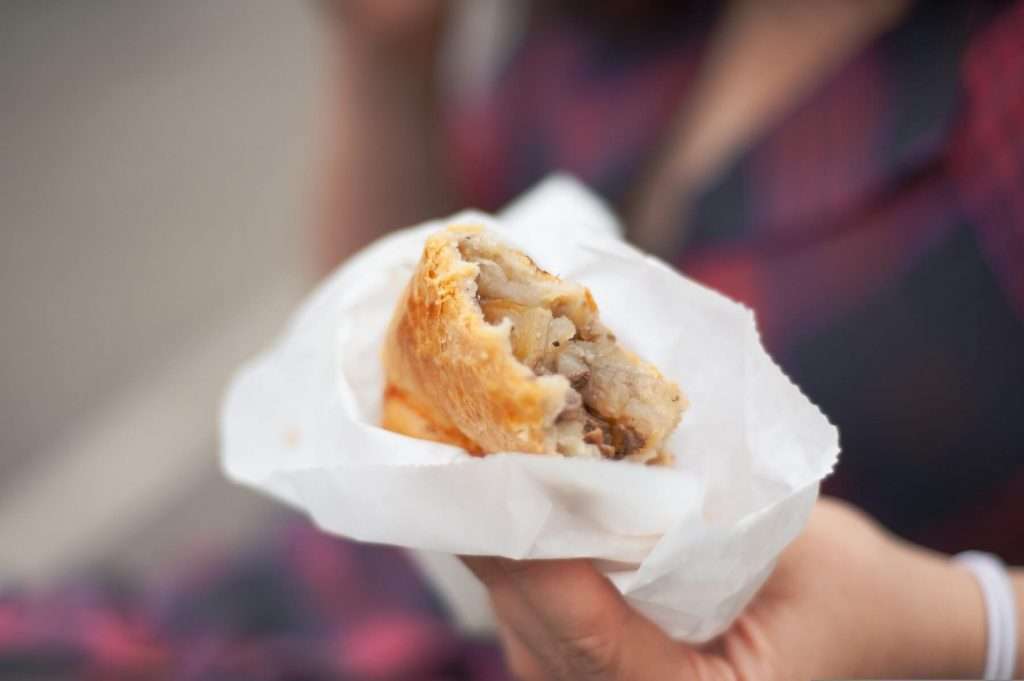 1 – Pasties Are A Staple Food

When we were tourists ourselves, sitting on the harbour tucking into a delicious pasty whilst watching the world go by, we thought perhaps this was something only visitors to Cornwall did. But we were wrong. The humble pasty is indeed the staple food of Cornwall, enjoyed regularly by all. And with good reason – they’re lush.

Cornwall is around 4 – 5 degrees warmer than the rest of the UK. Ironically perhaps, it’s also the county with the most bobble hats.

When we moved here we were reliably informed it never snows. It does though. Not much and not for long, maybe 4 or 5 times since we’ve been here and for a few hours at most. But snow it does, and it brings much excitement (and chaos) with it.

4 – There Are 10 Times More Visitors Than Locals

Speaking of tourists, whilst Cornwall has only 500,000 inhabitants, it receives around 5,000,000 visitors over the summer season. And who can blame them? It’s the best place on earth.

5 –  It Has The Longest Coastline in England

That’s 433 miles of glorious seaside to explore, from the rugged Atlantic north coast famed for its surfing to the gentler south coast perfectly suited to sailing.

There are around 400 beaches in Cornwall, at least 338 of which are dog-friendly all year round. Dogs are welcome in a surprising number of places and our own Lucky James MacDougal III can testify that business owners are generally very generous with their dog biscuits. And, in every town and village you visit, you’ll find your route lined with bowls of water.

9 – We Have Longer Evenings

The sun sets later in Cornwall. A whole 30 minutes later than in Norwich. Which means longer barbecues and more time on the beach.

Magnificent 12 metre long basking sharks to be precise. A spectacular sight in the summer months if you’re lucky. Don’t worry though, they only eat plankton. 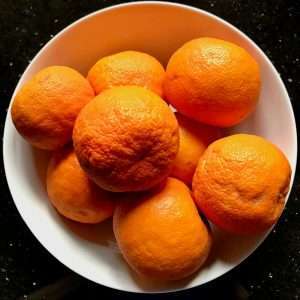 I often pop a jar of homemade Seville Orange Marmalade into the welcome baskets in our holiday cottages. Bittersweet and dark, this is a grown-up marmalade unlike anything you can buy in the shops and I’m frequently asked for the recipe, so here it is! 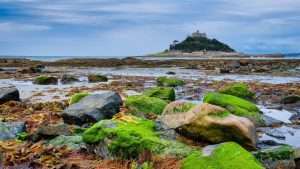 Cornwall has some amazing places to explore by train. Check out this guide for tips on where to go and what activities you can experience at each stop! 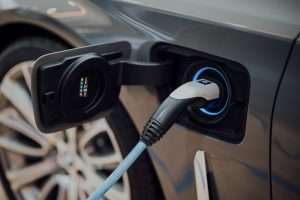 With an ever-growing list of EV charging points in Cornwall, it’s never been easier to bring your electric vehicle with you on holiday.

Plan Your Escape to Cornwall 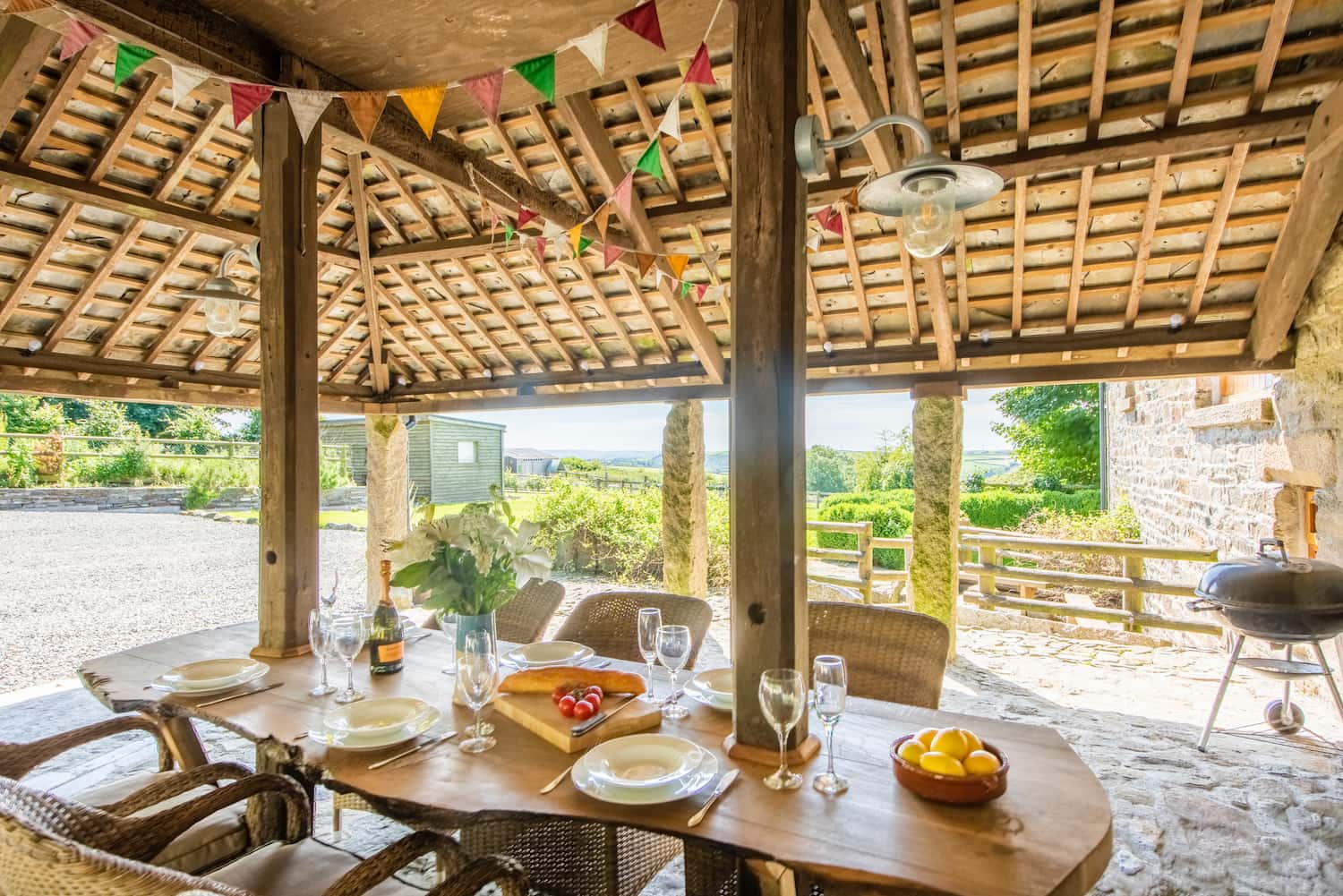 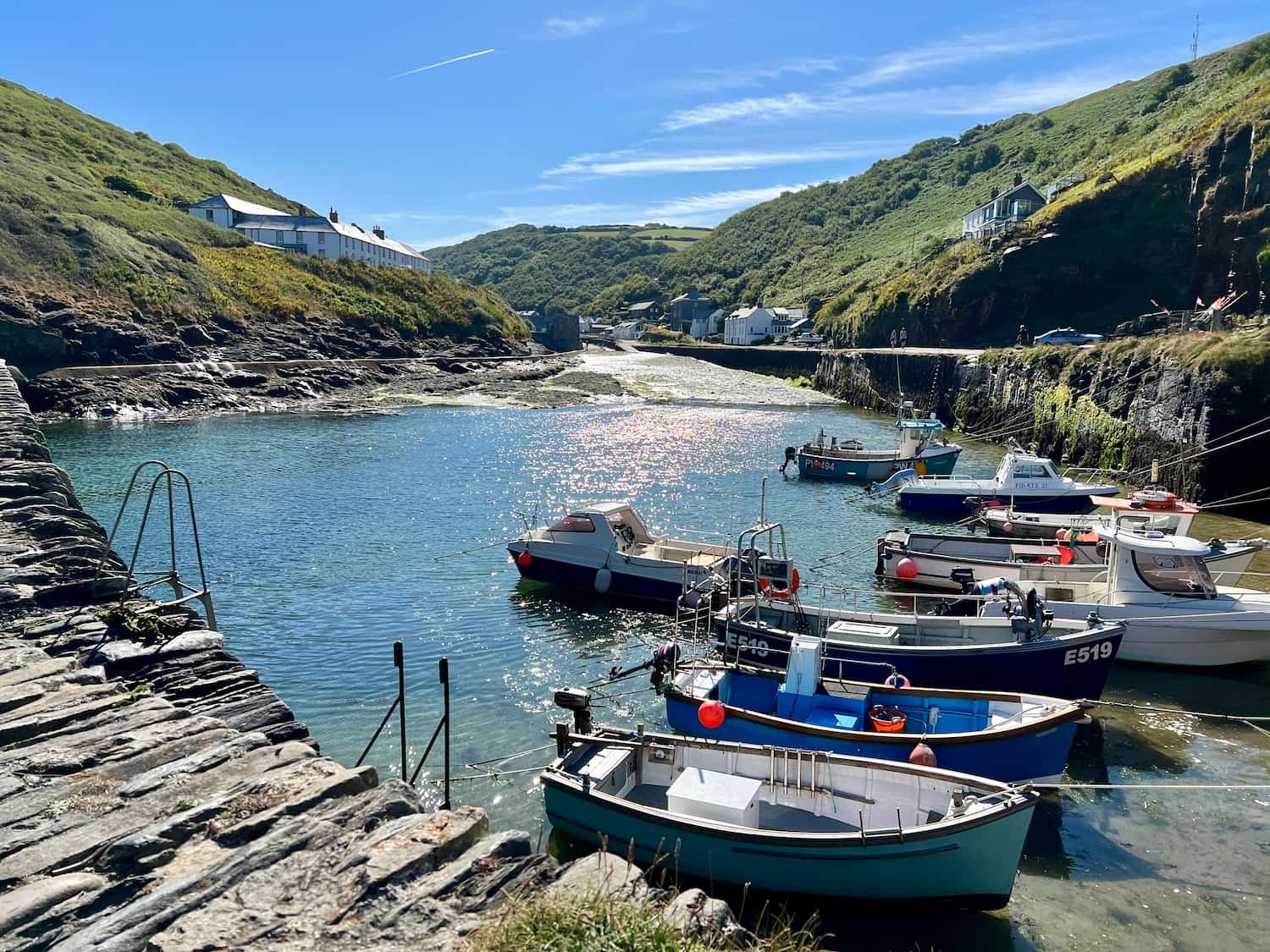 Get the Inside Scoop